27jan10:00 pmThe Winter SoundsStopping in Bing on their Nationwide tour! 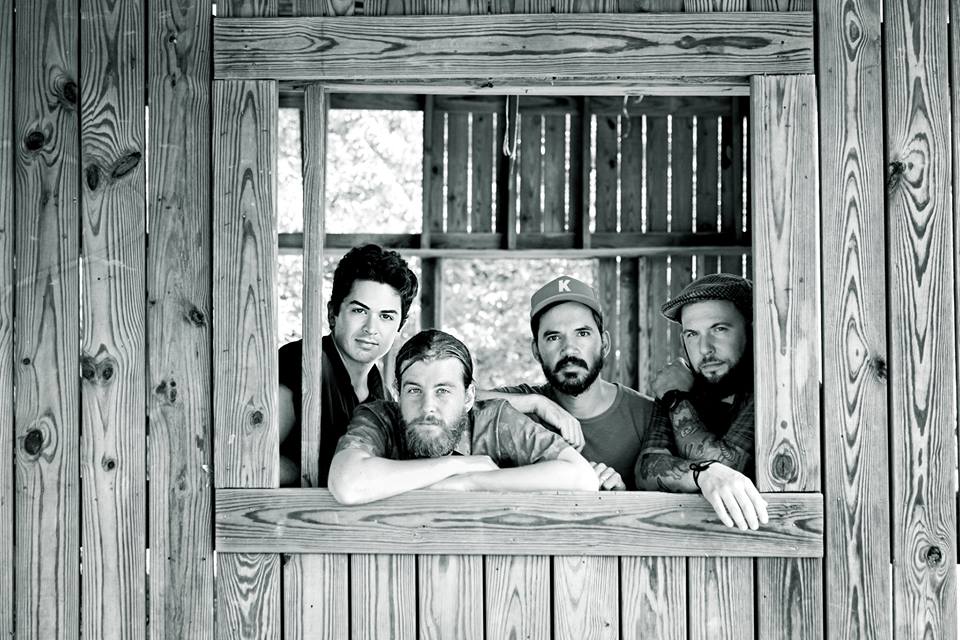 Stopping in Binghamton on their nationwide tour, be sure to check out these musicians from TN! No Cover, 21+ Hailing from Nashville, The Winter Sounds are a new wave, indie, post-punk

Stopping in Binghamton on their nationwide tour, be sure to check out these musicians from TN! No Cover, 21+

Hailing from Nashville, The Winter Sounds are a new wave, indie, post-punk band that formed in 2006. Started by front man Patrick Keenan, The Winter Sounds quickly gained a reputation as one of the ‘must see’ bands of the crowded music scene in Athens, Georgia. Known for their frenetic live performances, the band blended the danceable post-punk of pioneers like Gang of Four with more contemporary electro-pop to forge their own unique sound. In 2007, The Winter Sounds signed with Atlanta-based Livewire Recordings and recorded Porcelain Empire, their first full-length album. Hailed as, “thought provoking, atmospheric, uplifting, and just plain enjoyable,” Porcelain Empire established The Winter Sounds as a band poised for a breakthrough with a #20 alternative radio chart position, rotation on MTVU, national press attention, and fans across the US.

After relentless US/North American touring in 2008, the Winter Sounds followed Porcelain Empire with the thematic album Church of the Haunted South, released on Nashville label Theory 8 Records in 2009. Declared one of the “Top 10 Albums of 2009” by Atlanta A-List magazine, the LP hit with great reception. Insomnia Radio proclaimed Church “an intricate masterpiece, piecing together individually beautiful and unique tracks to create a warming, powerful album full of contrast and intrigue.” The band followed up with their next LP, “Runner” in December of 2012 on New Granada Records. The album also received rave reviews by such publications as CMJ, Magnet, The Big Takeover, and Creative Loafing.

The band took 3 years to work on their latest LP project, which has been an evolution musically. The project took them between Nashville, TN, New Orleans, LA and Tartu, Estonia. The album, Maximum Reality, was recorded and mixed by Derek Garten (Taylor Swift, Lovedrug, Jewel) and is scheduled for release December 1st, 2017. Keenan states: “I think it is an album that speaks of change – different cities, studios, and members. I think we branched out in our writing more than ever, exploring different song structures and styles, as well.”

The first single and video, “Heartbeats”, was released on 8/25/17 via Logica Sonica Music and distributed by The Orchard/Sony Music. The band is on the “Heartbeats Tour”, a nationwide tour joined by special guests Pinky Doodle Poodle from Japan (Good Charamel Records). With a theme song placement on the Jack White-produced Netflix comedy special for Rory Scovel, a new label signing, and a new album, 2018 is shaping into a year of possibilities for The Winter Sounds.