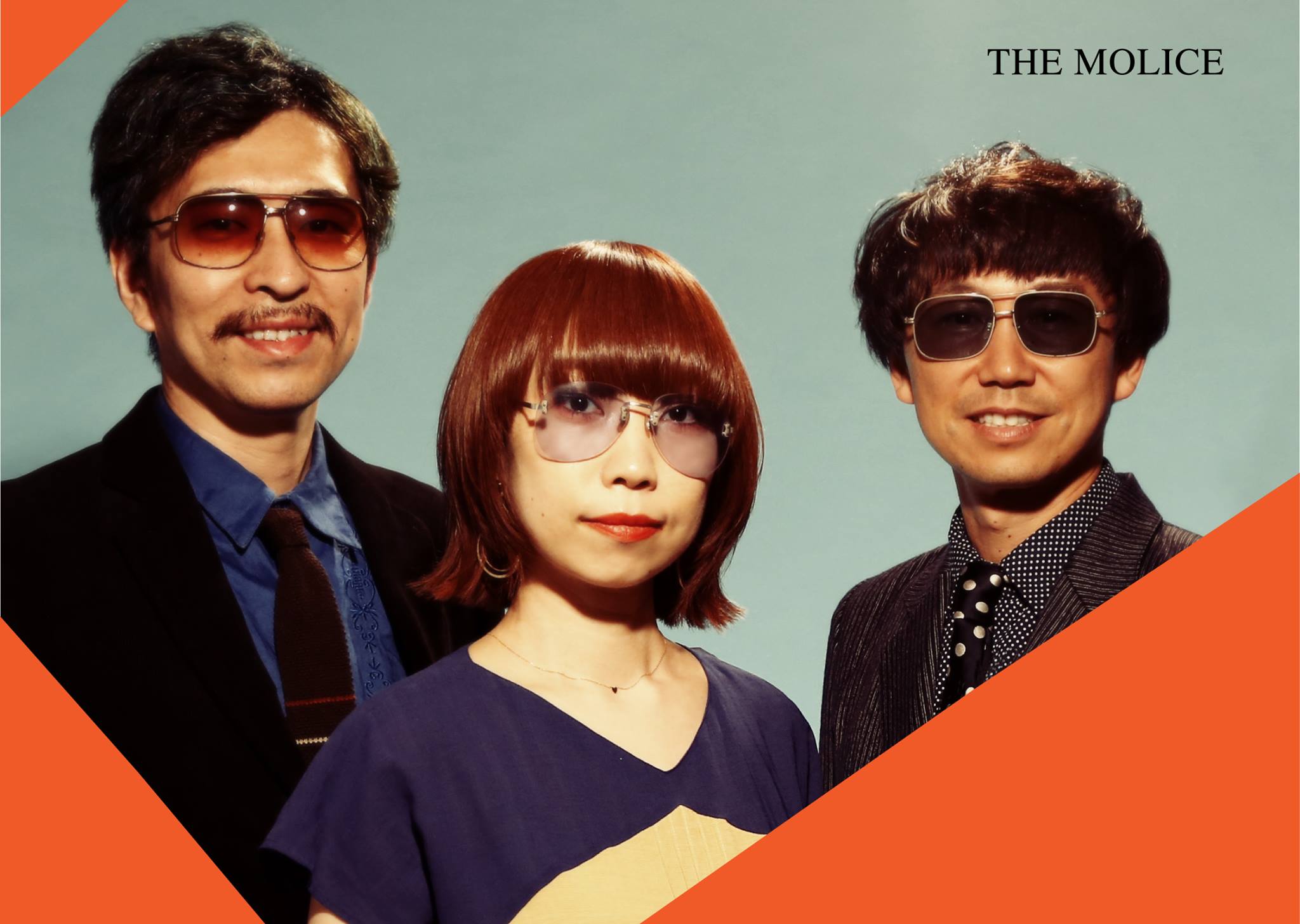 If you missed The Molice last time they stopped in Binghamton, now's your chance! They put on a great show, and we're super happy to have them back!

If you missed The Molice last time they stopped in Binghamton, now’s your chance! They put on a great show, and we’re super happy to have them back!
THE MOLICE, Tokyo-based Japanese rock band! Rinko(Vo,g) , Yuzuru(g) , Paro(Dr) 東京を拠点に活動しているロックバンドです。 日本語は英語の下にあります。 THE MOLICE is a very active Rock’n Roll band from Tokyo to the world.
While many Japanese bands are the product of management hired producers and stylists, Molice are the band’s own unique brew of rock. Drawing inspiration from 70’s punk’s DIY spirit, 80’s new wave stylish power pop and 90’s unchained indies guitar rock, the band has hammered out their own sound. Their name draws on a number of musical inspirations as well- the Police, and the “mo” of Jim Morrison, Mo Tucker, and Morissey. The band cites the Pixies, Police, and Doors as their main inspirations, but incorporate elements of goth, classical, dance, shoegaze,and post-hardcore as well. Listening to the range of music on albums challenges fans to completely define their style.