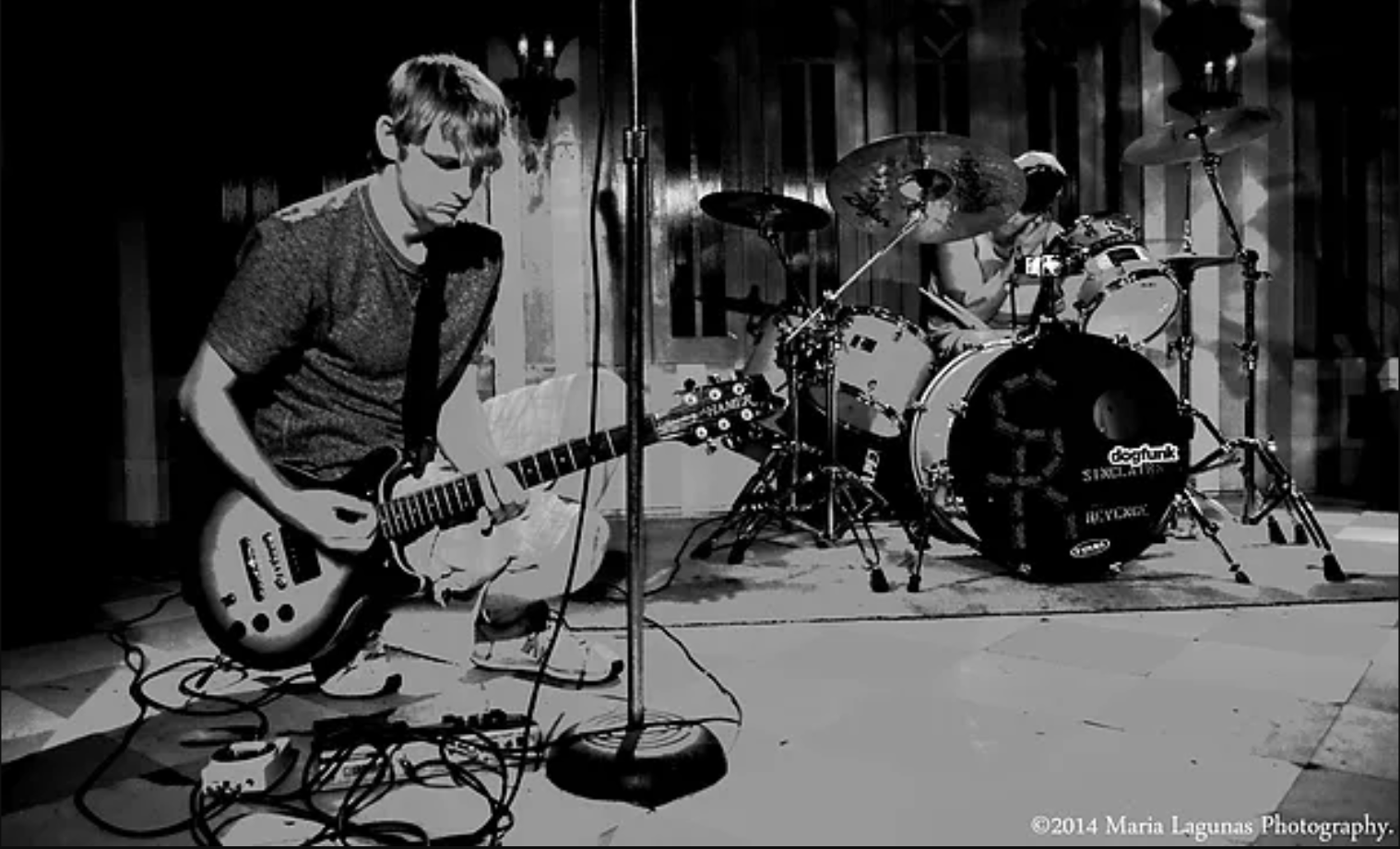 We're super excited to welcome Shaun Peace to perform their eclectic selections of Rock, Blues, Funk, Soul, and Reggae! Enjoy the ArtWalk then come by the lounge to enjoy "Virginia's Native

We’re super excited to welcome Shaun Peace to perform their eclectic selections of Rock, Blues, Funk, Soul, and Reggae! Enjoy the ArtWalk then come by the lounge to enjoy “Virginia’s Native Son”!

Since 2012, The Shaun Peace Band has been entertaining the nation, and dazzling audiences across 38+ states with their varied, yet untimely refined blend of electrifying music.

Shaun Peace was born in the heartland of Texas, but raised in the birthplace of our nation, Virginia. His father, an accomplished, formerly touring musician, easily aided in directing Shaun’s love for music at a very early age, and after years of performing as a budding, local solo artist in Virginia, Shaun formed what would be the beginning of The Shaun Peace Band. With poise & passion, and now with a dedicated, experienced, multifaceted backing band, he would immediately go into production of his debut album, aptly titled, “Finally Begin,” recorded at the Legendary Ardent Studios in Memphis, Tennessee. The album garnered instantaneous acclaim, and Shaun & his band set out on a mission to spread their message & music to the masses.

Characterized by their musically diverse, electrifying live shows & rigorous touring schedule, The Shaun Peace Band has built a loyal following of listeners worldwide. It is also this characterization that has led them to share the stage with Shinedown, Third Eye Blind, George Clinton & Parliament Funkadelic, Lakeside, Keith Horne, J.J. Plasencio (of Sixpence None The Richer), Chico De Barge, Klymaxx, Phil French (of Brian McKnight), and many more…